After retiring from football, Ribery reveals the shocking truth: I need surgery to live normally 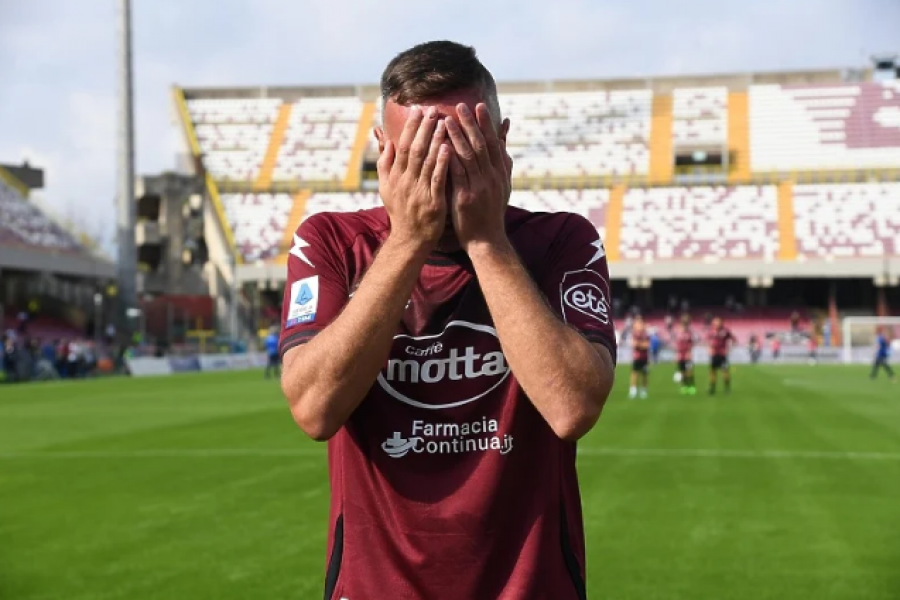 The famous French footballer and legend of Bayern Munich, Franck Ribery has ended his rich career at the age of 39, while yesterday he played the last match for Salernitana against Spezia, after which he bid farewell in tears.

After ‘hanging up his football boots’, shocking details came to light, so the former Bayern star in an interview with “Gazzetta dello Sport” revealed that his knee problems had to be treated surgically and that he could not walked normally.

“Less than a month ago I was in Munich and I asked for medical advice. I thought maybe a solution could be found. The truth is that I will need an operation to be able to live a normal life,” Ribery surprised with the kindness of him, he continued:

“Three months ago I felt fine, and then in July I felt the first pains in my knee. In the match against Roma I played despite the pain. Suddenly the pain became stronger and stronger. I’m not a fragile person, but I don’t I could walk for three days after that. The doctors said it was very serious. I couldn’t believe that I was forced to end my career. I wanted to decide for myself when to stop playing,” said the legendary ace.

Ribery left his mark at Bayern, where he played for 12 years. During that time, he won nine league titles, as well as becoming European champion in 2013, when he was one of the most deserving of the prestigious Champions League trophy.

In the French national team, he is considered a legend with 81 appearances. He was part of the famous generation that won the silver medal at the World Championships in Germany in 2006.