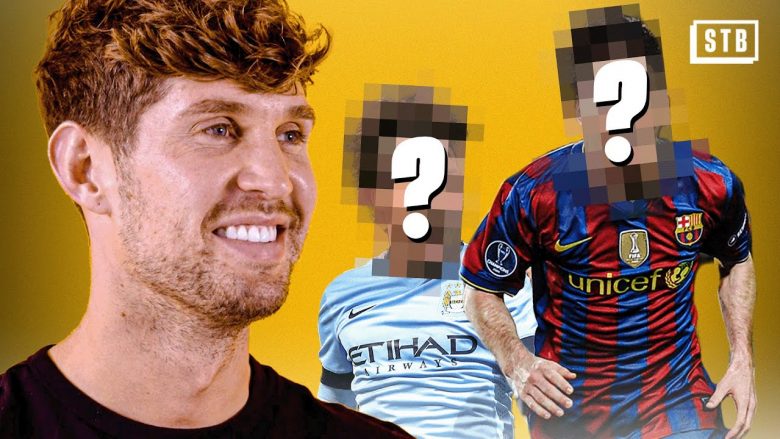 Manchester City and England centre-back John Stones has named the best player he has played with and the best opponent he has faced during his interview on the latest episode of GOAL’s ‘Simply The Best’.

“On the day he didn’t really play to his usual standard, but to be a fan of his and to watch his movement, to see what he did with the ball was really incredible,” Stones said.

Stones hasn’t just played against some incredible players, he’s played with them.
“David Silva should be up there with the best player. He just made everything look so easy. The way he moves with the ball, the passes, were simply magical,” concluded the Englishman.