Maradona’s son: Anyone who compares Messi and my father does not know football 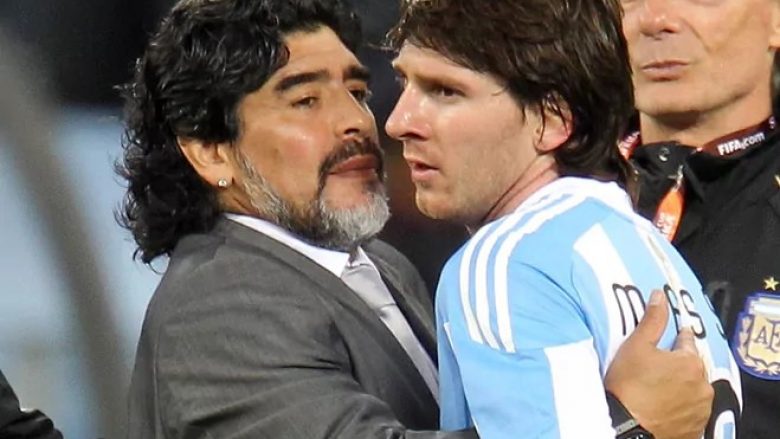 Diego Jr, son of Argentine legend Diego Maradona, has spoken out following Argentina’s disappointing opening match defeat to Saudi Arabia.
Among his comments, he had some harsh words for Lionel Messi, who he doesn’t see as being on the same level as his father.
Argentina were beaten 2-1 by Saudi Arabia on Tuesday in a disastrous start to a tournament they are expected to be among the contenders to win. In contrast, for the Saudis, it was cause to celebrate a national holiday.
Maradona Jr spoke to Radio Marte and discussed the devastating result for Argentina and comparisons between Messi and his father.

“People who compare Messi and my father don’t understand football. We are talking about two different planets, but I don’t want to give up on Messi yet”, said Diego Jr. Argentina’s devastating defeat
After a difficult setback, Argentina must now pick themselves up and start over, knowing that there is less room for error.
As Diego admits, this is football, sometimes there are worries. “I am devastated by this loss. I can’t believe this all actually happened. The loss to Saudi Arabia is mental.”
“They were scared, football is like that. Sometimes it happens that you lose even against much weaker opponents”, Maradona’s son concluded.