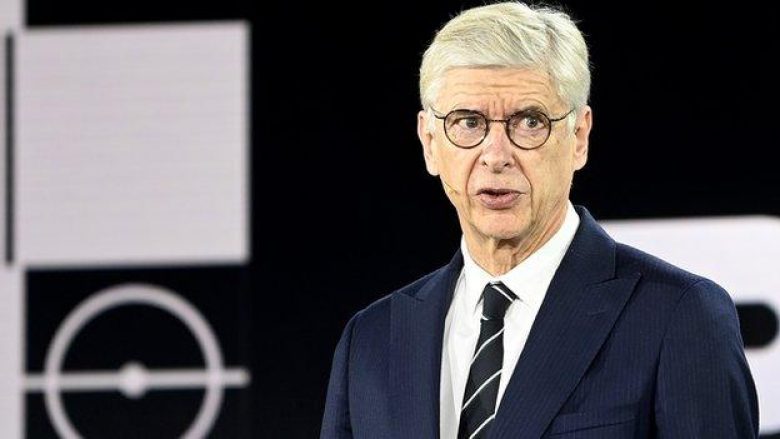 The technical study group led by Arsene Wenger has drawn on trends from the first phase of the World Cup to show that most of the action in open play is from wide areas and the goalkeeper’s role has changed radically.
Goalkeepers provided passes 726 times in group stage play at this World Cup, up from 443 at the same stage in Russia four years ago, and conceded the ball 356 times, up from 177.

Wenger concludes it’s a response to high-pressing strikers forcing defenders back, and then managers have chosen goalkeepers who can play on the ball. “The biggest change in football is the goalkeeper,” Wenger declared. “The game has always considered the goalkeeper as a separate unit, now they are part of the team. This is modern evolution. It’s a big change.”
The resurgent importance of players who go deeper, he believes, is a reaction to defenses protecting the center of the field.

“There is a big difference with 2018,” added the 73-year-old Frenchman. “Goals from open play from crosses have increased by 83 percent. Teams block the center and open the wings more. In Holland-USA, all goals came from crosses, which confirmed the trend.”
“Does that mean the teams with the best players going deep are the teams with the best chances? I believe there is something there. “When I talk about the best players of this type, not only attacking players, but also full-backs,” he continued.

Wenger also expects strength from the bench to be a vital asset in the first World Cup with five substitutes, which could account for fewer late goals.