Done, Ronaldo decides on the new club for an incredible contract 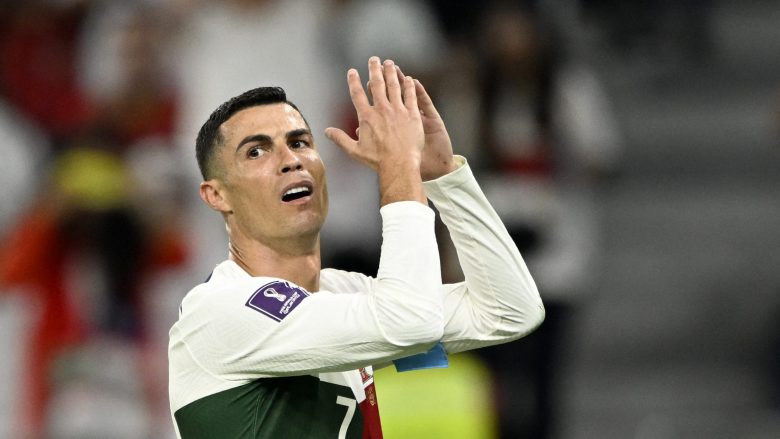 The great Spanish newspaper ‘Marca’ has revealed that everything is closed and that Ronaldo has signed a two-year contract with the Arab club Al-Nassr, where he will join from January 1.
From the contract with Al-Nasr, Ronaldo will not only benefit from the salary, but also other substantial income from the sponsorship contract, which will make him the highest paid athlete in the world.

The total amount that Ronaldo for one season at Al-Nasr will be close to 200 million euros from the contract with the club and other sponsorship contracts.

So far, the highest paid footballer is Lionel Messi with 75 million euros per season, followed by Neymar with 70 million euros.